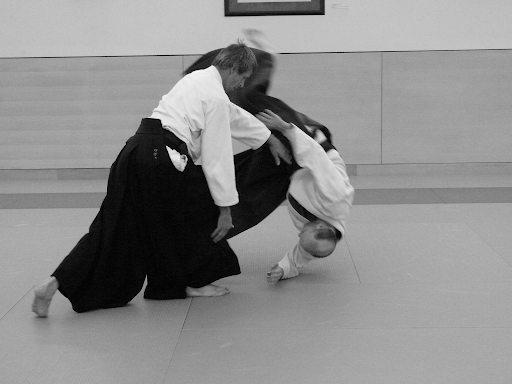 Aikido was created by Morihei Ueshiba, referred to by some aikido practitioners as Ō sensei (Great Teacher). The term aikido was coined in the twentieth century. Ueshiba envisioned aikido not only as the synthesis of his martial training, but as an expression of his personal philosophy of universal peace and reconciliation.

Members of the University Aikido Club train in traditional Aikido with emphasis on energetic and safe practice.

Aikido – “the way of the harmonious spirit”; – is a modern, non-violent Japanese martial art. Its techniques not only rely on using the opponent’s own momentum and force but also on coordination of one’s own mind and body structure in movements which may lead to holds, throws, locks and pins. Advanced students also have the opportunity to train using traditional wooden weapons – the bokken (sword) and jo (staff).

Through our affiliation with Aikido Kenkyukai International we are connected to the AIKKAI FOUNDATION and AIKIDO WORLD HEADQUARTERS in Japan. 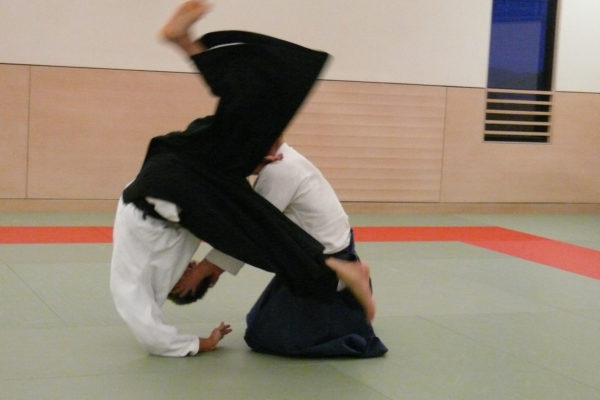 This is a page created by the TUSA on behalf of the University of Tasmania, Aikido Club.

Starting a Club or Society

Can’t find something that suits your interests? Learn about starting your own club here!